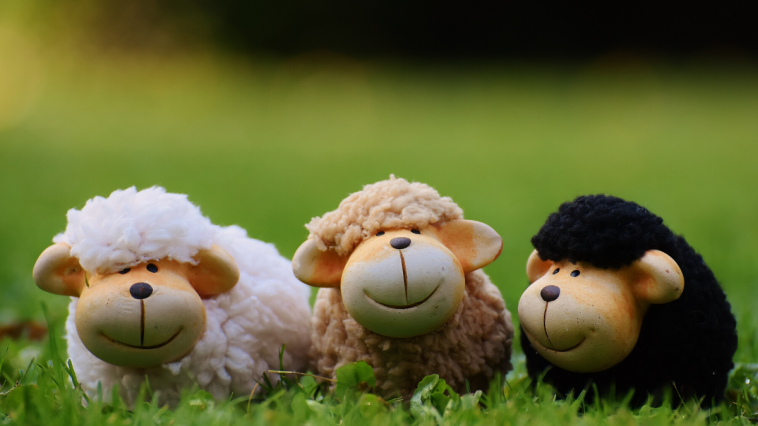 Recently we attended a lecture about challenges in city branding, organized by EU Info Centre in Belgrade. It was presentation overview of master’s thesis that Bojana Bursac Dzalto defended ten years ago, but now it was updated with new examples.

Cities as brands have existed since ancient times, although they weren’t called brands then. Rome, a city that all roads lead to, was one of them. Equally well-known were the Jerusalem and Mecca, the most important travel destination, centers of the world. And brand cities, too.

The modern concept of branding cities binds to New York, and the famous logo and slogan “I love NY” from 1977. Although it was believed that it would last a few months, this logo is still ongoing.

As examples from Europe, Bojana mentioned those with whose prominent symbols or concepts we are the most familiar with Mozart and Salzburg, the Eiffel Tower and Paris, Barcelona and Gaudi…

Architecture is often associated with the identity of the city. It is a reflection of the city, it attracts tourists. A great example is a project Belgrade Waterfront, as it will change Belgrade’s silhouette. Now the highest point of the city is plateau near the Temple of Saint Sava at 135m above sea level, but after the Tower of Belgrade is build the highest point will be at 220meters. Project Belgrade Waterfront is characterized as the top-down branding – when decisions on changing the identity of the city are made by the governmental authorities and participation of locals in this process is minimal.

The opposite and more effective way is the bottom-up approach – when the initiative starts from the individuals, from the community and being spread to the city, country and even beyond. A great example is an initiative of a German artist who made the stumbling blocks (or Stolperstein) – monuments built in memory of the victims of Nazism. Those commemorative brass plaques have been set on the pavement in front of the last address of the victim all over the Germany. On each stone, there is a name, year of birth and destiny, and the date of deportation and death. This initiative from Germany has spread to other countries: Hungary, Italy, Netherlands, Norway and Russia. Today anyone can sponsor a stone, its manufacture, and its installation.

We knew from the start that it would be impossible not to mention the importance of events in city branding. Events are the ones that give a positive image of the city in the world, positioning the city in the minds of people. The Olympic Games, Eurovision, European Capital of Culture, just to name a few, are great examples.

When it comes to city branding in Europe, Amsterdam is always the main topic. Slogan I Amsterdam and brand strategy that is associated with it is largely known in the marketing world, yet accessible and understandable to the residents of Amsterdam and its visitors. Behind the slogan, there is extensive research on the perception of the city as well as the goals of this campaign, needed to fulfill.

The recognizable slogan is set as the installation of letters, in three places in the city – at the airport and the national museum as a permanent exhibition, while the third is traveling the city, often placed at cultural events.

Studies have shown that these installations are pictured more than 8.000 times in a single day!

This case confirmed that branding should not be left to chance, but this process needs to be guided.

Want more of this?

This site uses Akismet to reduce spam. Learn how your comment data is processed.